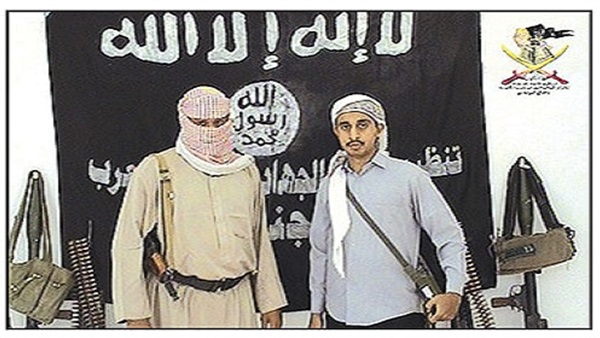 Al-Qaiti: Al-Qaeda’s most dangerous leaders and terrorist engineer in Yemen

On August 11, 2015, the Yemeni security services announced the liquidation of the most dangerous and important leader of Al-Qaeda in Yemen, Hamza Al-Qaiti, in the city of Tarim, in the province of Hadramout, after confrontations with Yemeni security. Al-Qaida called for a statement vowing revenge and retaliation against al-Qaiti.

His real name is Hamza Salem Omar al-Qaiti, and he is known as Abu Samar, the commander of the military wing of al-Qaeda in Yemen.

According to the Yemen Press, Al-Qaiti supervised many of the terrorist operations in Yemen, and he was behind all the incidents of bombings and suicide attacks that occurred in most of Yemen’s governorates, including the suicide bombing that targeted a group of Spanish tourists in the province of Marib in mid-2007 which killed the entire regiment.

According to the same newspaper, which relied on the information of the security services report, al-Qa’iti established a cell known as the “Soldiers of the Yemen Brigades” or the Betrim cell in Hadramaut province, one of the most dangerous cells of al-Qaeda in Yemen, before it was eliminated.

In 2007, the Yemeni Criminal Court specialized in terrorism cases, on November 7, sentenced Ali Hamza al-Qaiti to 12 years in prison after conviction and 35 of his comrades for participating, preparing for suicide attacks on oil facilities in Marib and Hadramout.

The Yemeni Soldiers Brigade cell of al-Qaqiti participated in many of the terrorist operations that took place in Yemen. In this process, a group of European shells were used.