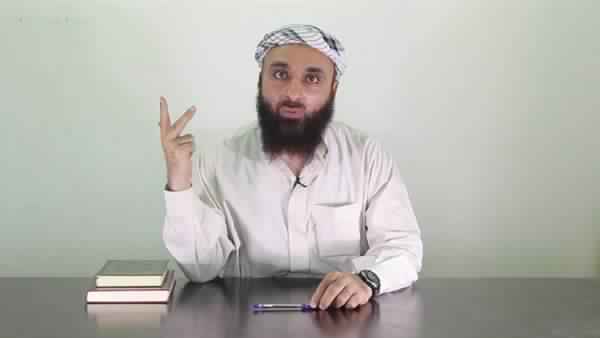 Some Syrian media outlets announced on Saturday August 10, 2019, the killing of Abu al-Fath al-Farghali, the legitimate mufti of the Sham Liberation Organization – a terrorist group in the northern Syrian province of Idlib – and the former military wing of al-Qaeda in Syria, headed by Abu Muhammad al-Jolani.

Abu al-Fath is a member of the Salafi militant group, entering an organization that planned and carried out a number of terrorist operations. He is also a graduate of the Faculty of Economics and Political Science.

In 1995, he was arrested in connection with the revival of the Islamic Group in Egypt, where he co-founded a cell to carry out terrorist operations and assassinations in Egypt.

In 1997, the group’s leaders in Egypt launched the Stop Violence Initiative, which was officially adopted in 2002. As a result, hundreds of members of the Gama’a al-Islamiyya emerged and incited militant elements inside prisons to expand expiation and carry out suicide operations against the police and army.

In 2000, an Egyptian court sentenced him to 25 years in prison, but he did not serve his full term at the prison of Scorpion, where the isolated Mohamed Morsi ordered his release in 2012.

After the release of Abu al-Fath al-Farghali, he moved from Cairo to Sudan at the end of 2012, before the fall of the Muslim Brotherhood, and lived there for a month and then to Turkey and went to Syria.

He was one of the most prominent leaders until December 23, 2016; to join the Sham Liberation Organization under the leadership of Abu Muhammad al-Jawlani, who was chosen by the member of the Shura Council and a legitimate Mufti of the organization, and took the command of nine military battalions named after him.