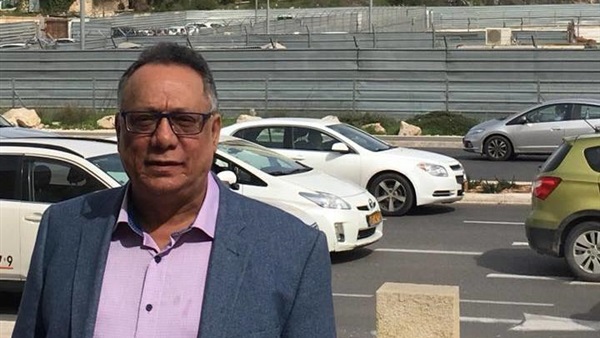 Every day the war breaks out and Yemen’s stability is shattered as a state. Every day the masks of long-term battlefields are revealed, the facts unfold, and the secrets of treachery hidden behind the false national curtains are revealed. The military Muslim Brotherhood members in the country is headed by Abdo Farhan Ali Salem al-Makhlafi, one of the most prominent leaders of the Islah Party, the terrorist branch of the Muslim Brotherhood in Yemen.

Al-Makhlafi was born on August 1, 1961 in the village of Makhlaf. He was the commander of the military wing of the Muslim Brotherhood in Taiz province. He received the basic certificate of general education. He then joined agricultural research in the governorate of Taiz for a year.

The Makhlafi family is well known in Taiz. The family is also owned by Sheikh Hammoud al-Makhlafi, the founder of the Popular Front in the city and one of the most prominent figures of the Reform Party in Taiz in particular, and in Yemen in general.

He was an early member of the Muslim Brotherhood in Yemen. He was one of the founders of the Islamic Front, the military wing of the National Front in Al-Makhlaf, Sharab and Al-Meen, along with Abdullah Ali Sarhan.

He also worked with Abdullah Ahmad Ali al-‘Adini in the leadership of the Brotherhood’s partisan work in Taiz and Ab.

Abd al-Makhlafi participated with the Muslim Brotherhood in the recruitment of Afghan terrorists in the 1980s and traveled to Afghanistan more than once. Azzam was named after his eldest son, following the founder of al-Qaeda in Iraq, and Azzam al-Makhlafi, In Taiz.

He also participated in the War of Unity and Separation in the summer of 1994 against the South, and was given the rank of colonel; a reward for his efforts along with thousands of members of the Muslim Brotherhood, who played a significant role in issuing religious fatwas that deny the leaders of the south.

The military rank was not only a reward for his efforts in the 1994 war. He headed the Executive Office of the Islah Party in Aden and entrusted him with the armed and security functions of the Brotherhood in the governorates of Aden, Dhali, Lahj and Abyan.

Al-Makhlafi also served as the chief financial officer of the Brotherhood’s investments in the southern provinces. He has relations with the management of terrorist cells that are spread socially and economically throughout Yemen and abroad, especially in Afghanistan and Somalia.

He was the supervisor and organizer of the demonstrations that toppled the former Yemeni President Ali Abdullah Saleh, and after the control of the Houthi militia in Sana’a on 21 September 2014, he participated in the establishment and organization of the militias of the Muslim Brotherhood in Taiz to control the important province.