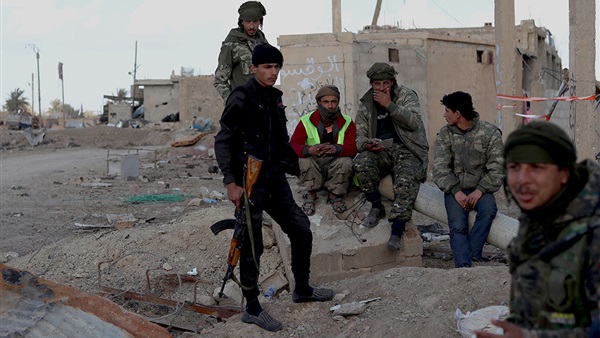 A risky return for ex-combatants into African communities

The South African based Institute for Security Studies (ISS) has released a new report on rehabilitation programs for the dissidents from takfiri groups in Africa.

Enabling violent extremists to defect from their terror groups to rejoin society is a vital strategy in preventing violent extremism in Africa. But amnesty and rehabilitation programs for this purpose often fail because security forces target and abuse former combatants, the ISS said in the report.

In Nigeria, Somalia and Kenya, the governments are in charge of these rehabilitation and reintegration processes. This is often necessary because of the high-risk nature of some former combatants who may need to be detained to prevent further attacks or radicalization.

But several human rights and civil society organizations claim that Boko Haram suspects are routinely abused, tortured and extrajudicially killed in Nigeria. In July 2017, more than 1 600 Boko Haram suspects stood trial in Niger state, most of whom had been detained since 2009. In some cases, torture and ill-treatment are reported in the very rehabilitation centers meant to protect and reintegrate former combatants.

One practitioner said returnees and ex-combatants approached organizations wanting to return and be reintegrated into their communities. ‘Our organization, and others, would connect them with the police (as to follow protocol), and then these people would disappear,” he said.

The ISS has warned that the lack of transparency may lead to more defectors returning to their communities directly, avoiding the government’s amnesty and reintegration programs.