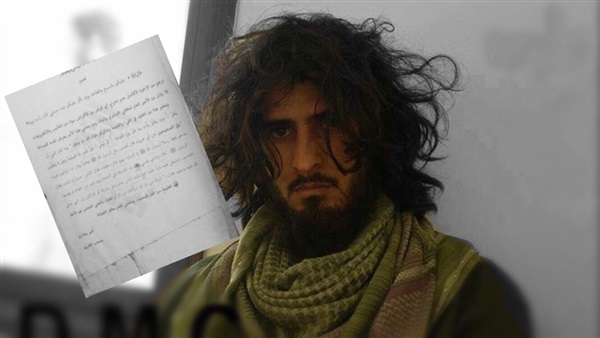 Daesh terrorist ‘back to life’ in Libyan desert

In July 2018, the Libyan media quoted military sources as saying that Mahmoud al-Baraasi, one of ISIS, aka Daesh, leaders in Libya, was killed in a security operation in the Wadi al-Jafr in ​​Ajdabiya. However, a year later the Libyan army spokesman said al-Baraasi is still alive under a new name — Abu Musab Al-Libi.

Major general Ahmed al-Mesmari, the spokesman of the Libyan National Army, said that al-Baraasi is Abu Musab Al-Libi, who appeared in a recent video released by Daesh in Libya.

In the video, Al-Libi vowed to continue terrorist attacks.

Al-Baraasi disappeared after a terrorist attack on a police station in Ajdabiya in July 2018. However, al-Mesmari shed light on him during a press conference on Sunday.

Al-Baraasi is currently the leader of the so-called Farouq Brigade in east Libya. His assistants are two of the most dangerous terrorists: Abu Abdullah al-Dernawi al-Libi and Abu al-Zubair al-Tunissi.