Latest Posts
15:36
Home Profile Companion of Khomeini and his victim: Montazeri is a sincere voice muted by Iranian lying 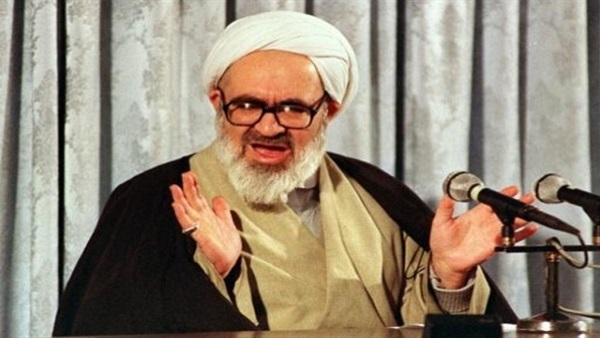 Companion of Khomeini and his victim: Montazeri is a sincere voice muted by Iranian lying

Hussein Ali Montazeri was born in 1922 in Najafabad, near the city of Isfahan in central Iran. His father was a simple peasant, and his father taught him the Quran since he was young.

He was arrested, exiled, imprisoned and tortured; because of his views of the regime. He was sentenced to death in 1975 but was not executed. He was released three years later in 1978, coinciding with the rise of the Islamic Revolution.

Montazeri lived in the religious stronghold of Qom south of Tehran and, over time, became close to the spirit of Ayatollah Ruhollah Khomeini, whose name appeared in the protests against the Shah in 1963 after the government carried out secular reforms known as the White Revolution.

The jurists then objected, and Khomeini was arrested. Montazeri organized protests to the clerics in solidarity with him. His execution was retracted, he was released and then deported.

Khomeini appointed Montazeri as his representative in Iran. He played an important role in mobilizing young people for the revolution. After Khomeini’s arrival in February 1979, Montazeri was the only Iranian authority to succeed Khomeini.

The conscience of revolution

In his book “Iran from Within,” Fahmi Huwaidi said that Montazeri was described in Qom and Tehran as the conscience of the revolution. He was treated as the next man after Khomeini. He was the only one of Khomeini’s men to meet his liberal opposition.

In November 1985, Ayatollah Hossein Ali Montazeri was elected to be the successor to Supreme Leader Ayatollah Ruhollah Khomeini, who was described as a moderate figure.

Moral assassination: The price of return to righteousness

The man was inclined to protect human rights and was close to the reformists. His reformist approach had provoked Khomeini’s vengeance against him and the hardline movement. He could not confront them, although he was the second man in the country. He resigned several months before Khomeini’s death in 1989 and the leader ordered him to stay away from politics.

Montazeri continued his public objections to the regime, opposed the concentration of power in the hands of the leader, and called for a change in the constitution to limit the authority of the supreme leader. He even came to question the religious qualifications of the second leader Ali Khamenei. This led to the imposition of house arrest in 1997. With getting a severe heart attack under house arrest, he remained hospitalized for a long time.