Latest Posts
16:06
Home Reports Arabs must be in any new Iran nuclear deal 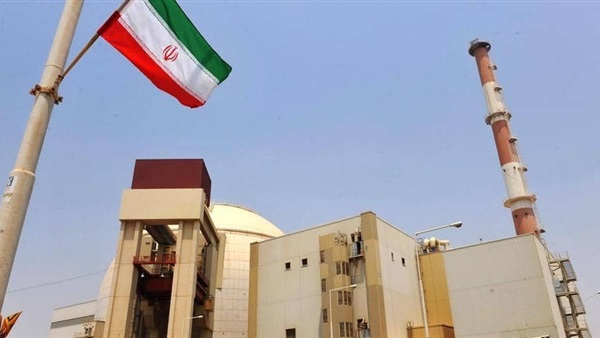 Arabs must be in any new Iran nuclear deal

Arab nations must be involved in any future efforts to amend the international nuclear deal on Iran following U.S. President Donald Trump’s decision to withdraw from it.

The UAE Foreign Minister Sheikh Abdullah bin Zayed Al Nahyan said that Iran must abide by its commitments under the separate nuclear Non-Proliferation Treaty “in a way that will ensure that Iran remains as a country free of nuclear weapons”.

The foreign minister reiterated the need for the countries of the region to join the nuclear deal with Iran during a meeting with Russian Foreign Minister Sergei Lavrov at a press conference in Moscow.

Sheikh Abdullah bin Zayed justified the importance of Arab participation in the planned nuclear agreement. “The success and stability of any agreement requires the annexation of the countries of the region to the goal of calm and activating the security partnership in the region.”

The former agreement included the group «5 + 1», which includes the United States, Britain, France, Russia and China as well as Germany.

For his part, Ambassador Hussein Hridi, former Assistant Foreign Minister: The entry of Arab countries such as Saudi Arabia and the UAE will receive a large rejection of course from the Iranian side, and that European parties may adopt a negative attitude of those claims, but US President Donald Trump, may adopt those claims

He added in special remarks to the reference, that the problems must be settled between Saudi Arabia and the UAE on the one hand and Iran on the other and settle all the contentious issues throughout the Middle East and the Gulf and sub-Arabian Peninsula in Syria, Lebanon and Yemen and the relationship with Hamas to reach the next stage there Mutual trust between the two parties, so that Tehran can agree to the participation of Arabs and this is a very distant possibility

US President Donald Trump announced on May 8 his decision to continue or withdraw from the agreement signed by major powers with Iran on July 14, 2015, over its nuclear program after 21 months of difficult negotiations.

Trump said the agreement was “very bad” and that US negotiators were not at the level of national responsibility to defend the interests of his country. The previous agreement provided huge sums of money to Iran “used to finance terrorism.” The previous treaty did not include any guarantees for the post- And did not prevent the Iranian regime from continuing to fuel conflict and terrorism in the Middle East. Its long-range ballistic missile program continues to develop, threatening US allies in the region and the Europeans.