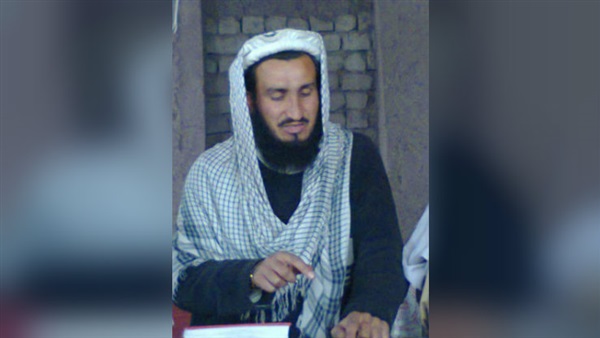 Late on the night of April 27, 2017, several helicopters carrying American and Afghan Special Forces personnel took off from a military base in Nangarhar, Afghanistan, heading to the headquarters of the Daesh leader Abdulhassib Al-Lugri. As soon as the forces arrived at the landing point, an intense fire of elements assigned to the protection of the so-called Wali Khorasan.

The clashes lasted for a while, then the shooting stopped and the silence stopped. After a few minutes, the helicopters flew back to the military base after the mission was completed, and Lugri was killed.

About a week later, Afghan President Ashraf Ghani announced the killing of Abdulhaseb al-Lugri, the second leader of the Afghan branch of the Daesh organization, in a joint operation between Afghan and US special forces.

Before his death, al-Lugri, whose real name was Hayatullah bin Muhammad Shah Khan, was the most dangerous terrorist in Afghanistan, having spent many years working with the Taliban and Daesh in the Afghan-Pakistani border.

He was born in Pakistan during the Soviet occupation of Afghanistan. He lived in Karam Agnasi, Pakistan for about 8 years, where he studied in the schools in the region before moving to Peshawar and specialized in modern sciences.

After a period of time, al-Lugri decided to return to his home country. He settled inside the village of Mohammed Akbar, belonging to the Directorate of Azra in Lugr. He participated in a number of activities inside the region in cooperation with the terrorist cells in the area. Afghan forces tried to arrest him before he managed to escape from the region and move to the Kenner Directorate of Afghanistan.

With the Taliban and Khorasan’s Daesh

After being settled in Knar, al-Lugari joined the Afghan Taliban movement and participated in the organization of the so-called “Sharia courses” supervised by the movement in those areas, before he was appointed as the Emir of the Sharia courses.

In 2015, Daesh spokesman Abu Muhammad al-Adnani announced that the organization extended to Khorasan after the acceptance of the leader of the organizationAbu Bakr al-Baghdadi the allegiance of terrorist groups inside Afghanistan led by Hafez Saeed Khan, the first leader of Daesh there.

A few months later, Lugri joined the new organization and was given the responsibility of supervising education, as well as another center in charge of fund-raising and weapons seized by the organization. He was also elected to the Shura Council in Afghanistan, before he takes over the post of deputy to Wali Khorasan.

In August 2016, US forces succeeded in killing Hafez Saeed Khan, the leader of Daesh Khorasan at the time. The terrorist organization decided to choose Abdul Haseeb al-Logari to replace Khan.