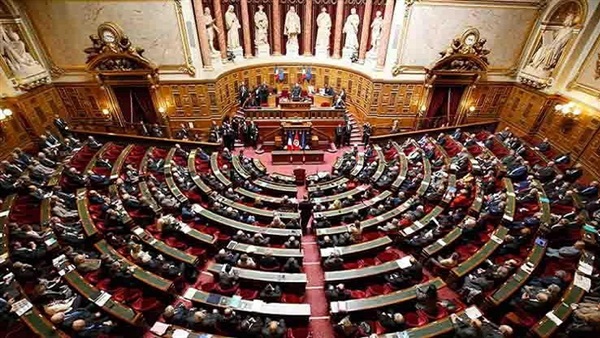 French mobilization against the Brotherhood of Mauritania

The announcement of a charity dinner in France to raise funds for the Center for Training Islamic Scholars, which is affiliated with the Muslim Brotherhood in Mauritania, sparked controversy in France and reached the Senate. Members of the Senate demanded that the activity be stopped, considering that the center, run by Mohamed El-Hassan Ould Daddou, was closed by the Mauritanian government for spreading extremist ideas and receiving funds from Qatar.

“How can such activity be authorized while it is banned in Mauritania, which leads the Sahel Group of Five,” Senator Nathalie Cooley said, deploring the organization of the event on May 24 in the Paris suburb of Saint-Denis.

“Such activities in France do not require a license, but we remain vigilant to intervene when there is a perceived threat to public order,” he told the French Senate.

It is noteworthy that the students of the Center organize protests from time to time to demand its opening since the Mauritanian authorities withdrew its license last September.

Evidence of the link between the Center and the Brotherhood

The head of the Center, Ould Daddou, who is not reluctant to deny his connection with the Brotherhood, presided over the closing ceremony of a conference for women of the Brotherhood party, the National Rally for Reform and Development (Tawassoul), in Nouakchott in 2015. Observers in Mauritania described him as affiliated with the Muslim Brotherhood, despite his repeated denials.

The Center for Training Islamic Scholars has exploited the pulpit to spread and publicize the Brotherhood’s ideology. This propaganda was most prominent during the incitement sermons during the Arab Spring revolutions.