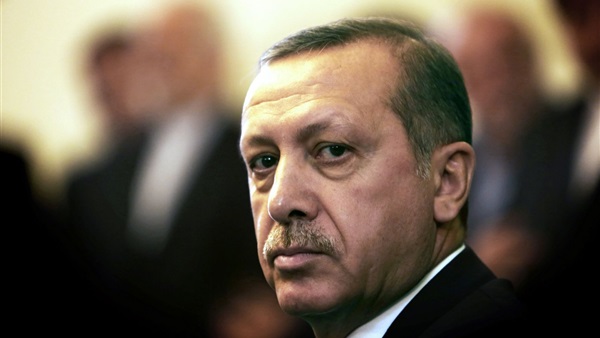 After Cyprus crisis, Turkey gets criticized by European Union

Turkey’s moves to explore for oil and gas off the coast of Cyprus, face opposition from the European Union, which Ankara dreamed of belonging to.

The European Union described the Turkish excavation works as “illegal”, promising to respond appropriately to those steps.

High Representative of the European Union for Foreign Affairs and Security Policy Federica Mogherini said: “The European foreign ministers reaffirmed their support for the Cypriot position.”

Turkey has announced earlier its intention to explore gas east of the Mediterranean off the coast of Cyprus until September.

After talks with European Union foreign ministers in Brussels, Mogherini called on Turkey to exercise restraint and respect Cyprus’ sovereign rights in its exclusive economic zone and to refrain from any illegal action that the EU would respond to in an appropriate form and in full solidarity with Cyprus.

The US State Department also expressed concern and asked Turkey to stop its plans in the exclusive economic zone of Cyprus, an objection rejected by Ankara.

The internationally recognized Cypriot government controls only the southern part of the island, which accounts for two-thirds of the country’s territory, while the northern region has been under Turkish control since 1974, when Ankara intervened militarily in response to a failed coup attempt by the Greek Cypriots who wanted to annex the country to them.

“For several years, the German government has faced Erdogan’s policies, certainly the importance of keeping channels of dialogue between the two countries, but the current situation clearly shows that dialogue is not a good strategy,” Der Spiegel said in an editorial this week.

“Erdoğan’s undermining of democracy has not only begun with the decision of the electoral commission to re-vote in Istanbul; it has been in violation of the principles of the rule of law and nationalization of the media for years.”

She stressed that the last remaining democracy in Turkey ended with the decision to re-election.