Latest Posts
16:55
Home Gulf Affairs With the opening of the consulate of Najaf, Saudi Arabia to restore Iraq from grip of mullahs 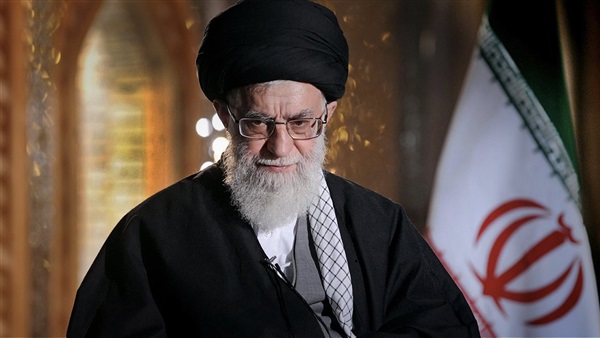 With the opening of the consulate of Najaf, Saudi Arabia to restore Iraq from grip of mullahs

Saudi Arabia continues its soft diplomacy to restore relations with Iraq, in light of the Arab efforts in general to embrace Iraq and its withdrawal from Iranian hegemony. This was initiated by Saudi Arabia by exchanging delegations, opening a sports city, discussing the establishment of joint economic projects and opening the Saudi consulate in Baghdad.

In continuation of the positive steps to restore relations between the two countries, the Iraqi government agreed on Tuesday evening to open a Saudi consulate to Iraq in the province of Najaf, during the regular session held by the Iraqi government.

During this session, the Iraqi cabinet decided to open a consulate for Saudi Arabia to Iraq in the province Najaf al-Ashraf, in return for the opening of an Iraqi consulate in Dammam, Saudi Arabia.

The move comes after the Kingdom opened its first consulate in Baghdad last week to conduct its work to grant visas to Iraqis and speed up the mechanisms of Hajj and Umrah.

Iraqi Prime Minister Adel Abdul Mahdi is expected to start a visit to Saudi Arabia soon, which is expected to result in signing a series of agreements in the fields of energy, oil, industry and agriculture, and reopening the Arar border crossing between the two countries.

“The decision to open a Saudi consulate in the city of Najaf has several positive strategic dimensions, for the Arab-Iraqi rapprochement and the return of Iraq to the Arab embrace, which is led by Saudi Arabia,” said Anmar al-Darubi, an Iraqi political analyst. The significance of this decision is to show respect and appreciation to the Iraqi people and specifically to the people of the southern provinces (the Shiite community), he added.

Al-Droubi pointed out that among the implications of the resolution is the announcement by Saudi Arabia of its desire to extend the bonds of cooperation with all Iraqis without exception, especially that some Iraqi politicians, the political blocs and parties (Shiite) and militia leaders, were and still lie and accuse Saudi Arabia falsely that most of the terrorist operations that took place in Iraq are under its guidance and that Saudi Arabia is sending bombers and terrorists to Iraq.