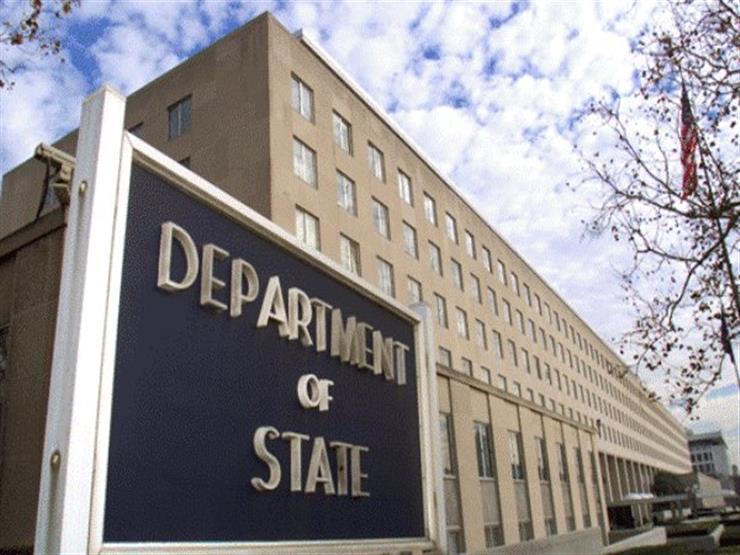 The US is closely monitoring the situation unfolding in Khartoum and coordinating with its international partners in this regard, the US Department of State confirmed.

Deputy Spokesperson for the department Robert Palladino said the US strongly supports a peaceful and democratic Sudan. As events unfold, the US continues to call on transitional authorities to exercise restraint and to allow space for civilian participation within the government.

“We commend the people of Sudan for their resiliency and their commitment to nonviolence as they express their legitimate demand for inclusive and representative government that respects and protects human rights,” Palladino added.

“We are coordinating with our international partners as we monitor how best to respond to this evolving situation”, Palladino asserted.

A big focus for the US is the safety and welfare of its embassy team on the ground as well as private citizens, American citizens in Sudan, Palladino said.

He added that the Sudanese people should determine who leads them and their future. The Sudanese people have been clear that they are demanding a civilian-led transition. They should be allowed to do so sooner than two years from now.