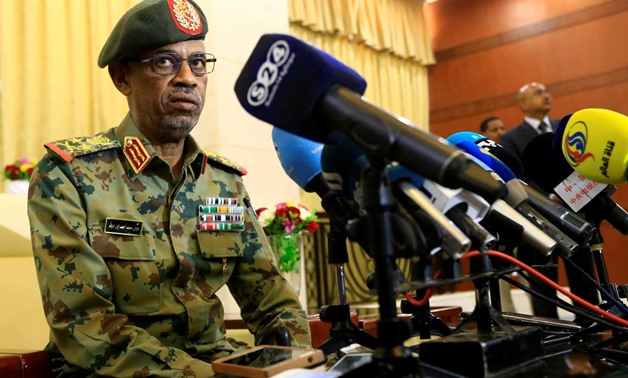 The solution to Sudan’s crisis will come from protesters and not the military, the head of the political committee of the transitional military council said on Friday.

In a press conference, political committee’s head, Omar Zeinalabdin said ‘‘We are the protectors of the demands of the people and that is by consensus from the political entities,’’ Al Arabiya TV reported.

Zeinalabdin said that the council has no solution to the Sudan crisis (after the ouster of president Omar Bashir) and that the solution will come from the protesters.

The head of the political committee of the transitional military council added that Sudan’s military ruling council welcomes dialogue with political groups to put an end to the crisis.

He also said the council ‘‘won’t force anything on the people,’’ and that it wants to create an atmosphere for dialogue.

The ruling military council expects a transition period it announced on Thursday to be two years at most, and said it can be as short as one month if it is managed ‘‘without chaos,’’ said Zeinalabdin.