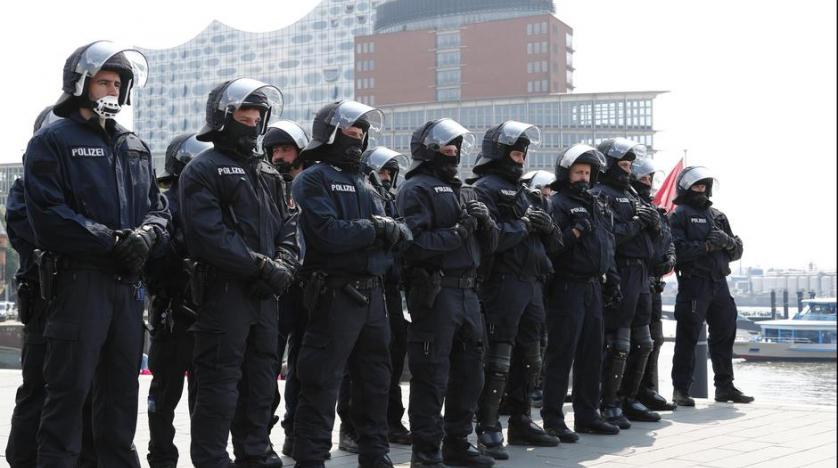 German authorities arrested on Wednesday a man suspected of joining ISIS in Syria and later helping send another new recruit for the terrorist group to the war-torn country.

Federal prosecutors said the 28-year-old German national, identified only as Volkan L. in line with German privacy rules, was arrested in Hamburg. He is suspected of membership in a foreign terrorist organization.

Prosecutors said that he traveled to Syria in November 2013 to join the extremist group and underwent military training. They said he returned to Germany in March 2014 and turned his attention to finding new recruits.

He is accused of helping organize travel to Syria for one such person in summer 2014, acting as a go-between between the recruit and an ISIS member in Syria.