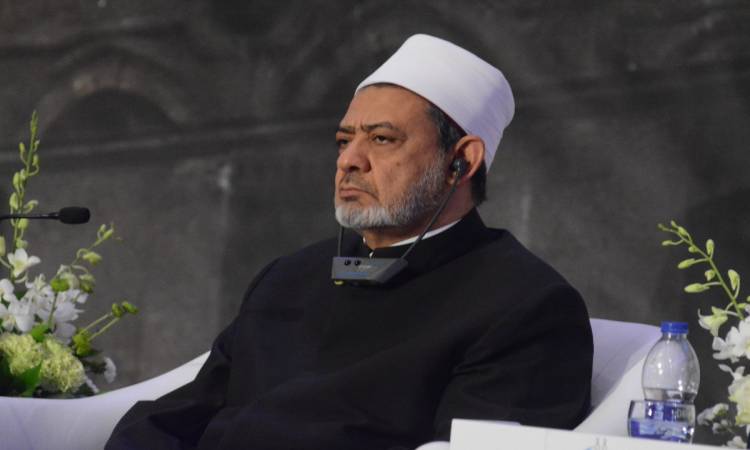 Al Azhar has strongly condemned a terrorist attack that hit a fruit market in Pakistan’s southwestern city of Quetta on Friday, leaving scores of people dead and wounded.

In a statement on Friday, Al Azhar reiterated its full rejection to these heinous terrorist acts which target civilians and intimidate innocent people.

Al Azhar confirmed that targeting innocent people contradicts the tolerant teachings of Islam and all heavenly religions and humanitarian norms which criminalize all forms of violence and terrorism.