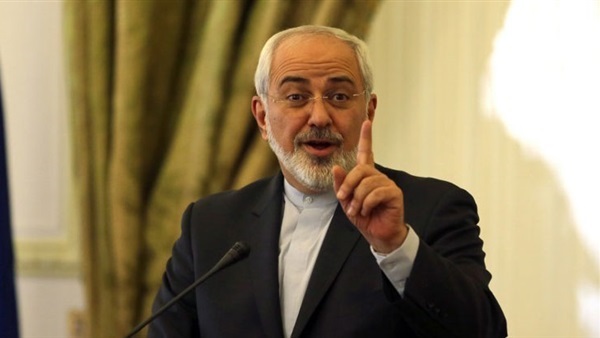 Expert: Iran seeks to Pakistan’s supporting against US’ sanctions

Iran’s foreign minister Javad Zarif became the first foreign official to visit Pakistan this week since the change of guard in Islamabad.

Zarif, who has been to Pakistan eight times, held wide-ranging deliberations with the top political and military leadership of Pakistan, including prime minister, foreign minister, army chief and parliament speaker.

Zarif’s visit to Pakistan came at a crucial time when the relations between Islamabad and Washington are undergoing a tectonic shift.

As long as Iran is isolated and under sanction, there is no reason that its neighbors should change their approach.

“Pakistan stands with Iran in this hour of need,” Qureshi said, joining the growing league of countries that have backed Iran’s peaceful nuclear energy program and refused to buckle under the US pressure to cut trade ties with Tehran.

A few weeks ago, Pakistan’s foreign office spokesperson Dr Muhammad Faisal had stressed that Pakistan reserves the right to ‘pursue legitimate economic and commercial interests’ with Iran in the wake of re-imposition of sanctions on Tehran by US.

“We are examining the implications of the US’ re-imposed sanctions on Iran,” he said, “however, Pakistan, being a sovereign state, reserves the right to pursue legitimate economic and commercial interests while respecting the international legal regime”.

Iran and Pakistan embarking on a new journey, and the new government in Islamabad defying the coercive and manipulative tactics of Trump administration.

Experts in the Iranian affairs said that Pakistan will use the Iran card to get more concessions and advantages from the U.S., Saudi Arabia and the UAE. This is something that all of Iran’s neighbors and even some other countries, like Russia, and now even Europe, have been doing.

Iran, meanwhile, having dangerously narrowed its options, in the past 25 years has been making concessions to all of them and putting up with their pressures and insults.