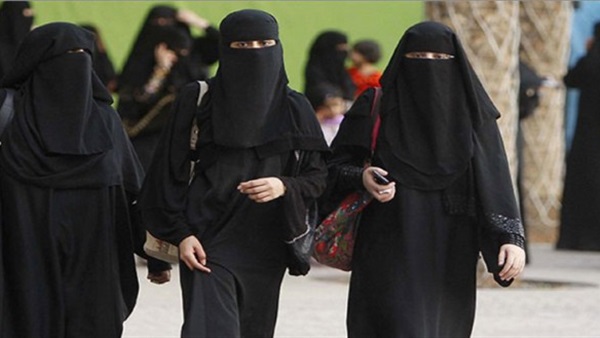 The European visions on hijab differ but agree on the necessity of banning it for females less than 14 years, especially in schools.

The hijab crisis in Europe includes headscarves and niqabs (face veils); and while some countries allow hijab in schools, some other countries disallow the wearing of niqab.

As of mid-2016, the Muslim population in Europe was estimated at 25.8 million, around 5% of the continent’s overall population. Some studies point out to a potential increase in Muslims in Europe during the coming years with the continuous waves of refuges.

The controversy regarding hijab has widened, whether to related to religious freedom, equality between women, accepting religious minorities, fearing terrorism and secular traditions. Some observers claim that a distinction must be made between looking into the hijab issue for adults and banning minor females from wearing it, as during such young ages, the family would have the biggest influence on them, without having much of a choice.

For more: Banning niqab in Europe amid growing extremism, Islamophobia

Countries like France, Belgium, Austria, and Switzerland have banned wearing the hijab in schools, while the decision is still being debated in countries like Germany.

While France, which has around five million Muslims, allow hijab in universities, it was the first country to issue a decision to ban students from wearing hijab or kippah in schools, which came into effect in 2004.

A similar decision was made by Italy, Belgium and Switzerland, but gave schools the choice whether to ban hijab or not, granting Muslims some freedom.

Fassmann said that the draft law would be ready by the summer.

If the plan became law, it would apply to girls of up to around the age of 10 to protect them so that they could integrate and develop with more freedom.

In Germany, the state’s Christian Democrat (CDU) and Free Democrat (FDP) coalition government proposed a ban on girls under the age of 14 to wear hijab.

While half of Germany’s 16 states continued to ban teachers from wearing hijab, Southern Bavaria kept on banning niqab in schools, polling stations, universities and public offices since early 2017.

In 2011, a law has come into effect in Belgium banning women from wearing the full Islamic veil in public; and in 2012, the Belgian Constitutional Court rejected a claim to annul the ban on face coverings, concluding that the ban does not violate fundamental human rights. The European Court of Human Rights upheld the Belgian ban in 2017.

Muslims reacted differently towards these decisions; as controversy rages regarding the right of Muslim women to wear Islamic clothes, banning hijab in schools did not get the same attention; Carla Amina Baghajati, spokeswoman for the Islamic Religious Community in Austria, called the debate over the headscarf “a marginal issue,” which had been given disproportionate attention.

Seyran Ates, founder of the Ibn Ruschd-Goethe mosque, the first self-described liberal mosque in Berlin, said she demanded the same thing in 2006; same as Ahmed Mansour, expert on Islamic studies and Muslim affairs, who deemed hijab as an offence to young children. “We need a decision to ban this to give children the opportunity to grow up without attaching to certain ideologies, and without gender segregation.”