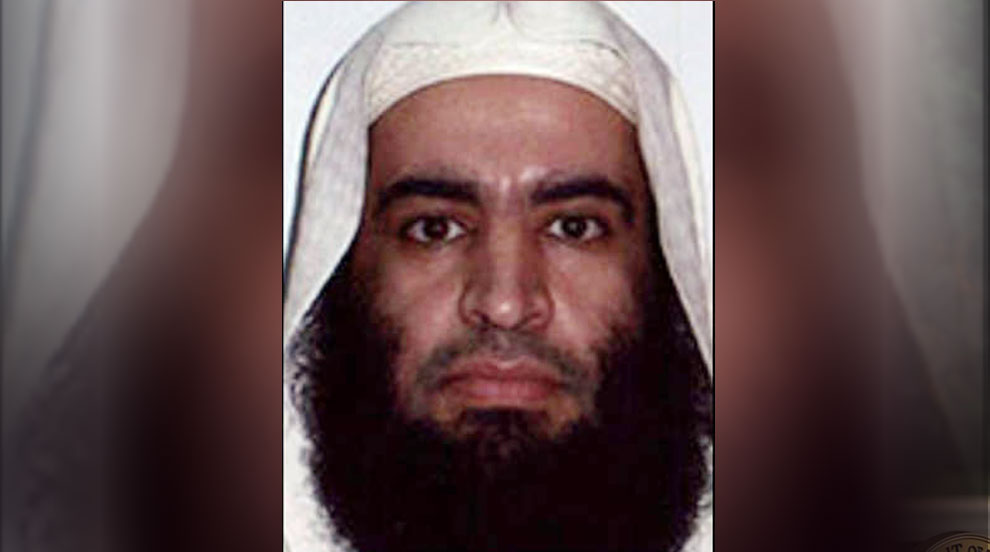 Abu Muhammad al-Shimali, the Iraqi-born citizen of Saudi Arabia and the senior leader in Daesh, killed in a strike by the Russian military in Syria, on 8 September 2017. The same strike allegedly killed forty other militants.

Tarad al-Jarba is his real name born on November 20, 1979, this is according to report published in the Washington post in 2016.

Al-Shimali joined Al-Qaeda in Iraq in 2005, continuing his association with Daesh when it was emerged. He served as a key leader in Daesh’s Immigration and Logistics Committee.

He helped foreigners travel to fight in Syria, usually via the Syrian border town of Jarabulus. Al-Shimali and his logistics teams also controlled smuggling, financial transfers and movement of supplies into Syria and Iraq from Europe. He was in charge of receiving volunteers in the Syrian city of Azaz.

He have played an important role in smuggling 6 thousands terrorists between 2013-2015.

Al-Shamali married three women; the last one was the Saudi-born Reema al-Girish, who wanted to the Saudi security forces in June 2015 because of her joining to Daesh in 2014.

In a related context, the French intelligence confirmed in 2015 in a statement posted on the official page on Facebook, that 6 out of 7 suicide bombers, who carried out bombings in the French capital Paris, received military training in Syria by Abu Mohammed.

In 2015, the United States offered a $ 5 million prize for any information to help arrest him until he was killed in the air strike.