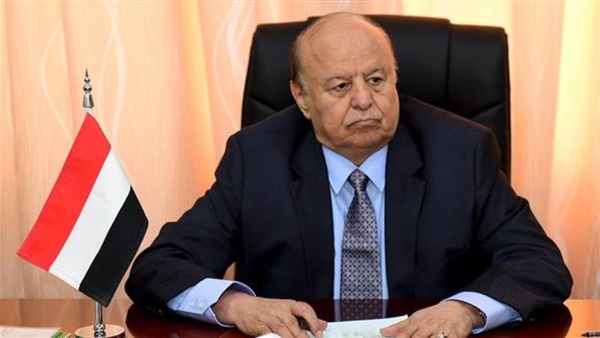 Hadi’s remarks came during his meeting with Saudi Ambassador to Yemen Mohammed bin Saeed Al-Jaber, who is also Supervisor General of the Saudi Program for the Reconstruction of Yemen.

Al-Jaber confirmed that Saudi King Salman bin Abdul Aziz Al Saud and Crown Prince paid most of their attention to the leadership and people of Yemen, gearing forward to usher a new era of building and growth for Yemenis.