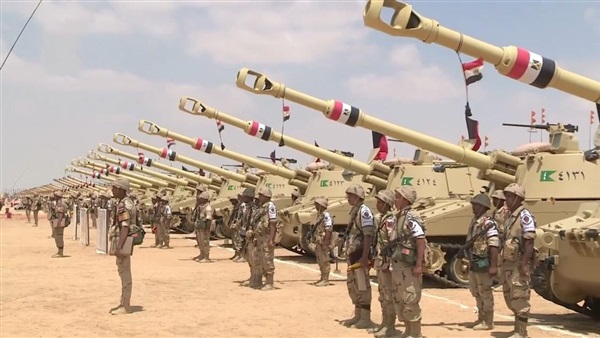 The Houthis attempted to target posts of the Yemeni national army in Bidaa via two drones, Al Arabiya Al Hadath quoted the sources as saying on Sunday.

The troops succeeded to down the drones before reaching the targeted posts, the sources added.

Yemen is witnessing a state of instability since 2014 when Houthi terrorist group overthrew the Yemeni legitimate regime.