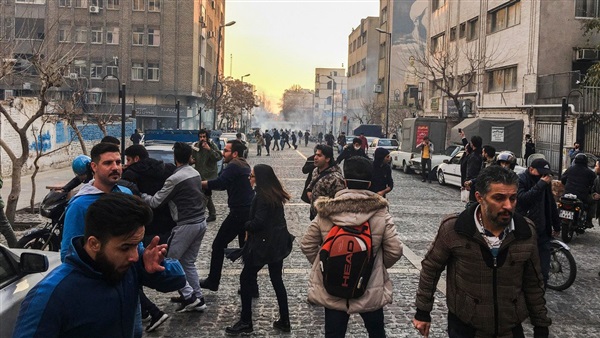 Washington concerned over violence against unarmed protesters in Iran

“We are deeply concerned about reports of Iranian regime’s violence against unarmed citizens,” Pompeo posted on Twitter on August 5, according to news agencies.

“The U.S. supports Iranian people’s right to protest against the regime’s corruption & oppression without fear of reprisal,” Pompeo said.

“We call on the regime in Iran to respect its people’s human rights,” he added.