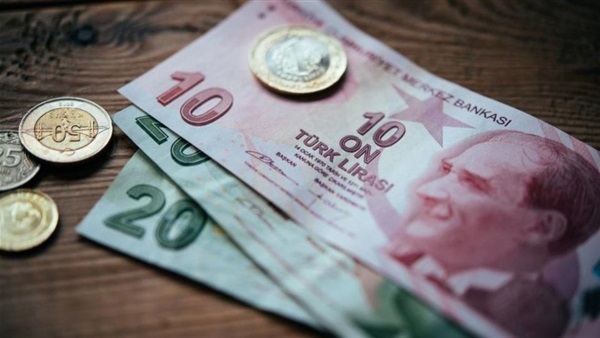 There has been no significant impact from the depreciation of the Turkish lira on the results and quality of Saudi Arabian bank assets, Talaat Hafez, spokesman for Saudi banks, was quoted as saying in a tweet carried by the kingdom’s state TV Alekhbariya on Thursday.

Earlier on Thursday National Commercial Bank, Saudi Arabia’s largest bank by assets, said there was limited impact from the decline of the lira on the bank.

The currency has lost nearly 40 percent against the dollar this year, driven by worries over Turkish President Tayyip Erdogan’s growing influence on the economy and his repeated calls for lower interest rates despite high inflation.