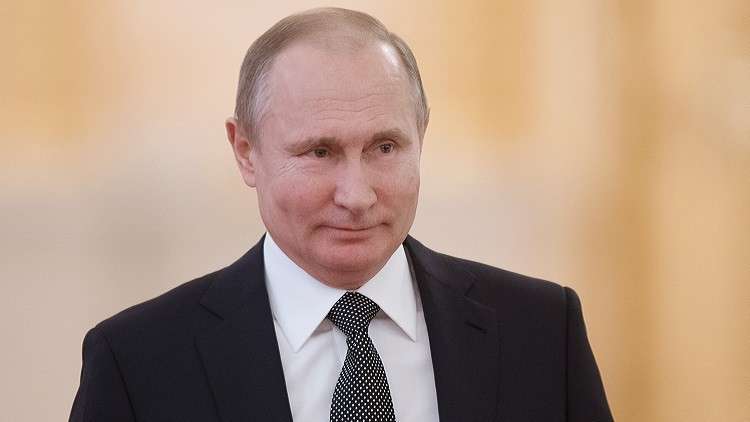 The Syrian regime is close to liberating all Syrian territories, having fought tough battles against Daesh and the armed opposition in Daraa, southwestern Syria, Eastern Ghouta, and in Syrian capital Damascus.

This brings the regime close to final victory in this war. Russian President Vladimir Putin has already withdrawn Russian troops from the Russian airbase in Hmeimim, having declared that his troops had already accomplished their mission in Syria.

This coincided with statements by US President Donald Trump that the US had failed in achieving its goals in Syria.

Despite all these developments, Iran remains to be the only loser in this war, even as it is the Syrian regime’s staunchest field partner through Hezbollah’s Quds Force.

Iran is the prime loser of the Syrian war for a number of good reasons.

First, in participating in the Syrian war, Iran was motivated by religious reasons. It depended in the war on Shiite militias backing it in the region, such as Hezbollah. Pro-Iran forces prosecuted all non-Shiite religious groups in Syria, even if they backed the Syrian regime. Iran also wanted to control the Syrian regime and turn it into a mere putty in its hands with the aim of achieving its goals in Syria, namely turning this Arab state into a launch pad for direct military confrontations with its regional enemies, Saudi Arabia and Israel. Iran even tried to totally sideline Russia. This pitted it against the Kremlin, the godfather of the Syrian regime.

Losing by fighting everybody

Iranian moves encouraged Putin to play the mediator among all rivals in the Syrian conflict. Putin also took measures to strengthen the Syrian regime in a way that makes this regime ready to do without Iranian support.

First, Putin asked King Abdullah II of Jordan to cooperate with the Syrian regime in the fight against terrorist groups, including Daesh. In April this year, Syrian intelligence chief Ali Mamluk met Jordanian intelligence chief Adnan Essam al-Guindi in the Jordanian city of Mafraq, which is only 50 kilometers away from Daraa. The two top spies discussed cooperation in the fight against terrorist groups. They also reached an agreement on insurgents in Daraa.

Second, Putin also hammered out a deal with Israeli Prime Minister Benjamin Netanyahu, in which Israel accepts the presence of Syrian President Bashar al-Assad in power. Israel did this in return for the withdrawal of pro-Iran militias, including Hezbollah, from the Golan Heights. Putin’s special envoy to Syria Alexander Lavrentiev paid a number of visits in the past months, including to Israel and Iran, to implement an agreement on the exit of Shiite militias from the Golan. Troops of these militias were present among Syrian army troops, wearing Syrian army uniforms.

Third, Putin convinced the US that it had succeeded in achieving some goals, even as its overall mission in Syria had failed. The eradication of Daesh was among these successes. Syria had never been under American influence in the past, anyway. Trump mainly cared about curbing Iranian influence in Syria, something that would please his main partners in the region, namely Saudi Arabia and Israel.

This was how Russia succeeded in snatching Syria out of Iran’s claws and bringing a crisis that has been raging on for seven years close to an end.