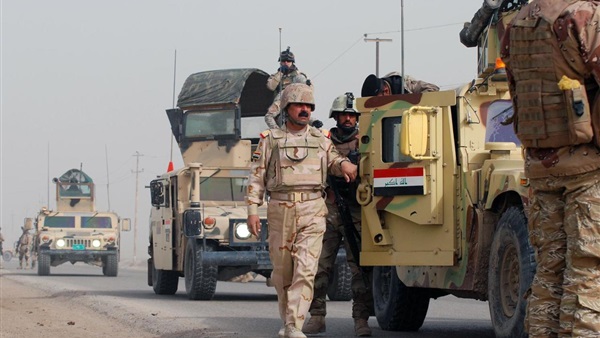 In exclusive statements to the US-funded Radio Sawa, Spokesperson for Diyala Police Command Ghalib Atiya said that the Iraqi troops began to track down Daesh fighters in Bahraz district, in southern Diyala.

The military operation will focus on the province’s southern villages, which are a safe haven for terrorist gangs, the spokesman added.

On Wednesday, four terrorists, including a suicide bomber, were killed and an explosive belt and 15 bombs were discovered in a security crackdown in Samarra city in Saladin province, nearly 125 km north of Baghdad.