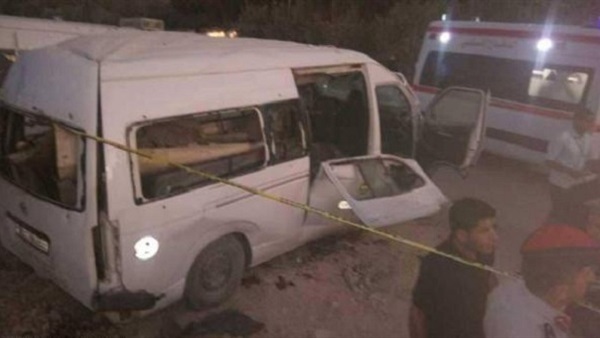 Jordan’s interior minister said on Monday (August 13) militants behind an attack on police supported Daesh, and investigations had revealed plans for more attacks on security and civilian targets.

Interior Minister Sameer al-Mobaideen said the militants did not belong to a group but subscribed to Daesh ideology. He told a news conference that investigations are secret and ongoing.