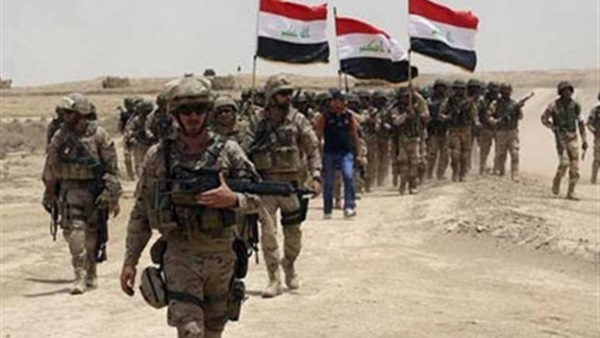 A number of Daesh gunmen were killed and injured as the Iraqi army intercepted a Daesh attack in northern Baghdad, an Iraqi security source said on Wednesday.

A group of Daesh militants attacked on Monday checkpoints of the Iraqi army in Tarmiyah, Al Arabiya Al Hadath quoted the source as saying.

Three Daesh militants were killed and an Iraqi soldier was injured during the clashes that broke out between the Iraqi security forces and Daesh in Tarmiyah.