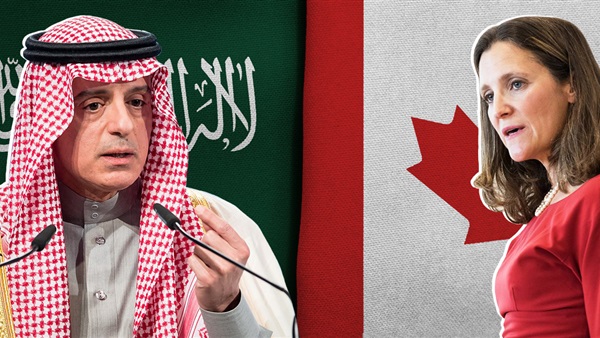 The Iraqi Foreign Ministry on Wednesday urged both Saudi Arabia and Canada to end their differences and hold high the higher interests of both countries.

Foreign Ministry spokesman Ahmed Mahgoub, in a released statement, said Iraq is following up with concern the developments in relations between Saudi Arabia and Canada.

Saudi Arabia had earlier expelled the Canadian ambassador and summoned its envoy in Ottawa along with freezing trade relations with Canada over a diplomatic row between both sides that was caused when Ottawa expressed concern over arrested civil society activists in Saudi Arabia.