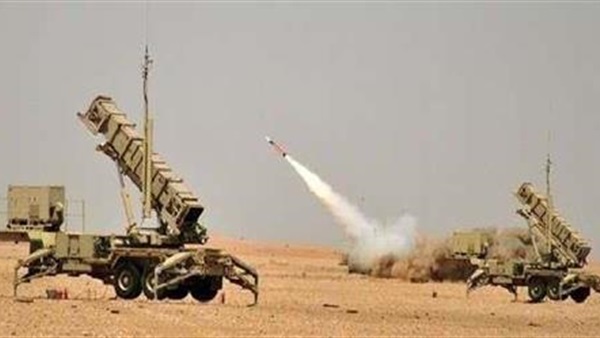 The spokesman of the “Coalition to Restore Legitimacy in Yemen” Colonel Turki al Malki stated that targeting Houthi positions in Yemen’s Sa’dah governorate on Thursday is legitimate after the group launched missile attacks on Jazan.

The military operation is conducted in conformity with the international humanitarian law and its customary rules to target the militants responsible for attacking civilians which resulted in killing and injuring them Wednesday in Jazan, the Saudi Press Agency quoted Malki as saying on Thursday.

“The coalition will take all necessary measures against the terrorist and criminal acts of the extremist Iranian-Houthi militia such as recruiting child soldiers, throwing them in battlefields and using them as tools and covers to their terrorist practices”, he asserted.