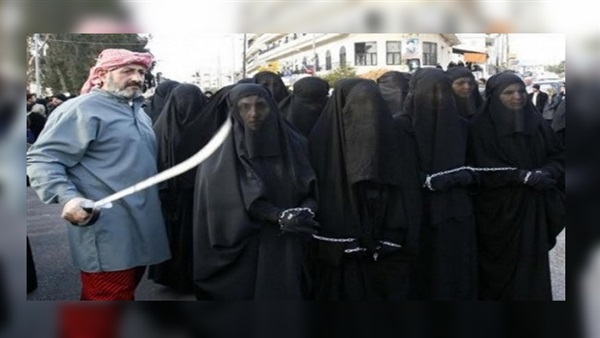 These criminal acts are aimed at undermining the diversity of Syrian society, which we value deeply, the ministry said in a statement on its official website.

France is resolutely committed to successfully completing the fight against Daesh and is mobilizing to provide the most vulnerable people with the aid they need, the statement added.