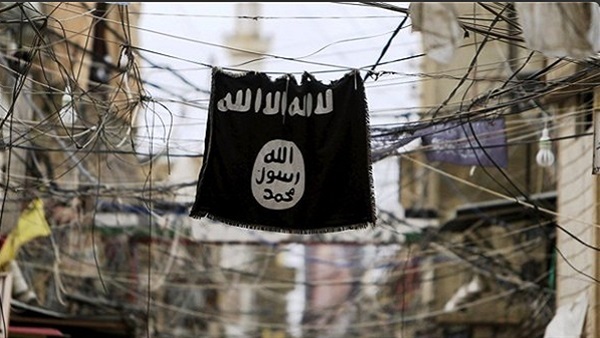 The terrorist group killed the 19-year-old male student on Thursday after kidnapping more than 30 people, mostly women and children, from a village in Sweida during a deadly rampage on July 25, the head of the Sweida24 news website, Nour Radwan, said.

The Syrian Observatory for Human Rights, a Britain-based war monitor, said it was the first execution since the kidnappings.

Quoting relatives, Radwan said the young man was taken from the village of Al-Shabki on July 25 along with his mother.

On July 25, Daesh carried out a series of attacks in Sweida’s provincial capital and several villages that killed more than 250 people, mostly civilians.

It was the deadliest attack ever to target the mostly government-held province.