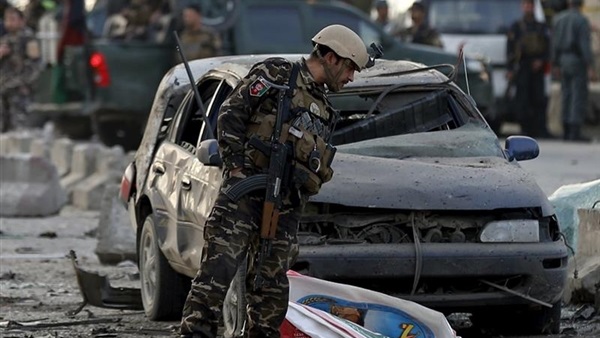 Daesh said one of its militants was responsible for a deadly suicide bombing in a Shi’ite area of the Afghan capital Kabul on Wednesday, the group’s Amaq news agency said on Thursday without providing proof.

Amaq said the attacker was wearing a suicide vest.

Afghan authorities said on Thursday that the death toll from the attack, which hit an educational centre west of Kabul, was 34 and 56 were injured.