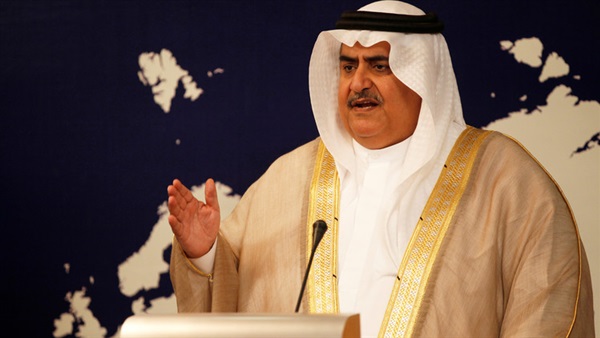 Bahrain has affirmed its full solidarity with Saudi Arabia against any external interference in its internal affairs or any attempt to undermine the Saudi sovereignty.

“The Kingdom of Bahrain also confirms its absolute support for the measures taken by the Kingdom of Saudi Arabia in response to the statements made by the Canadian minister of foreign affairs and the Canadian embassy in Riyadh, on what they called civil society activists,” Bahrain News Agency quoted a statement by Bahrain’s Ministry of Foreign Affairs as saying on Monday.

“Whilst the Kingdom of Bahrain regrets Canada’s position, based on totally erroneous information that have nothing to do with reality on the ground, it absolutely rejects its unacceptable intervention in the internal affairs of the Kingdom of Saudi Arabia.”

“The Kingdom of Bahrain affirms that it stands with the Kingdom of Saudi Arabia in all the measures it has taken to maintain its security and stability, stressing the need to respect the Saudi regulations and judiciary and abide by the norms and conventions governing international relations,” the statement read.