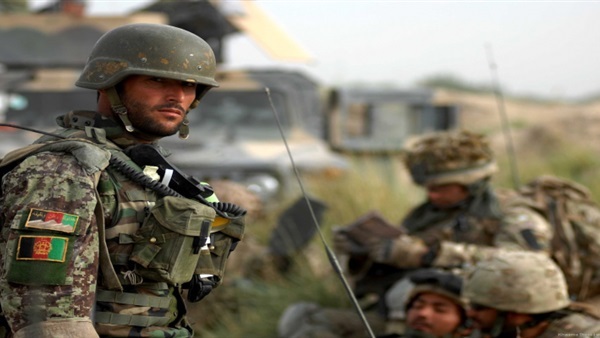 At least seven Pakistani militants were killed and eight others were wounded during operations in eastern Kunar province of Afghanistan, Khaama Press news agency reported Friday.

The 201st Silab Corps of the Afghan Military in the East said the militants were killed and wounded in Nari district.

According to Silab, the operations were launched on Thursday and are still being conducted to suppress the militants.

The armed forces received air and artillery support during the operations, it added.

The security situation in eastern Kunar province has started to deteriorate sharply during recent months amid growing insurgency activities by the Taliban and Daesh militants.