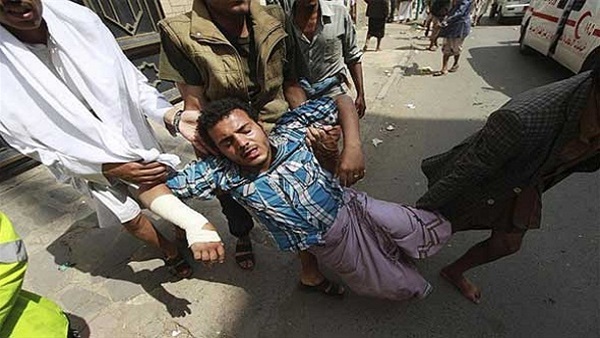 42 Houthis killed during clashes with Yemeni resistance forces in Hodeida

At least 42 Houthi militias were killed during clashes with Yemeni resistance forces and raids carried out by the Arab coalition on Zabid, Bayt al Faqīh and Tahita outskirts in the strategic Yemeni port of Hodeida, according to Sky News channel.

The Joint Yemeni Resistance Forces foiled on Monday an attempt of the Iranian-backed Houthis to infiltrate into Tahita city in southern Hodeida.