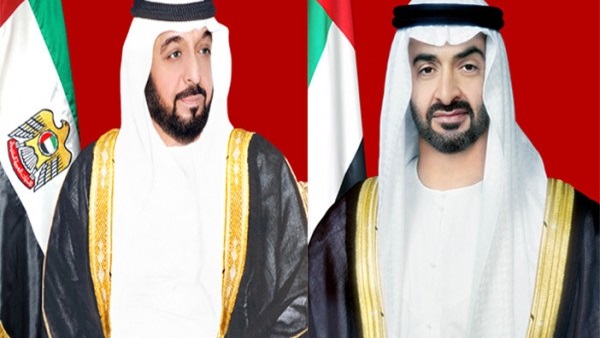 The 74 Yemenis were injured in attacks launched by the Iranian-backed Houthi militias.

The UAE Embassy finalized all the necessary preparations to receive the patients and to transport them to the hospitals in India where they would have the highest level of treatment in India.

The humanitarian initiative comes within the framework of the UAE leadership’s attention to the Yemeni people.

The Yemeni patients hailed the UAE’s support and the humanitarian gesture of the UAE’s leadership and people. They voiced that Shaikh Khalifa and people of the UAE are no strangers to such acts of generosity.

The UAE has already carried out similar initiatives. Under the supervision of the Emirates Red Crescent, costs were paid for the treatment of a total 1,500 injured Yemenis in Jordan, Sudan and India. All expenses were covered for individuals accompanying the patients.