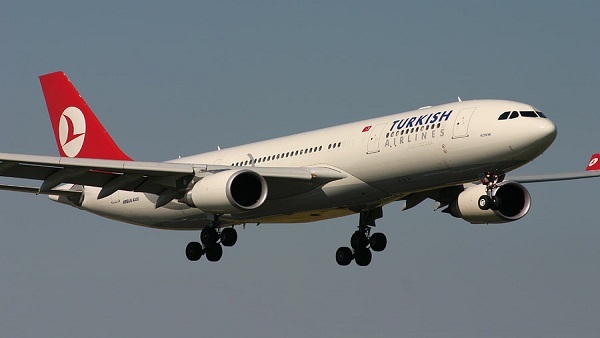 A Turkish plane made an emergency landing late Monday at the Khartoum International Airport over bomb threat.

The pilot received a message from an anonymous that there is a bomb on board of the plane heading from Istanbul to Congo-Brazzaville, airport spokesman Mohamed al Mahdi Abdoun said.

The pilot was cleared to land at the Khartoum airport to search the plane and ensure that it was safe.

The plane resumed the flight after the search proved there is no bomb.