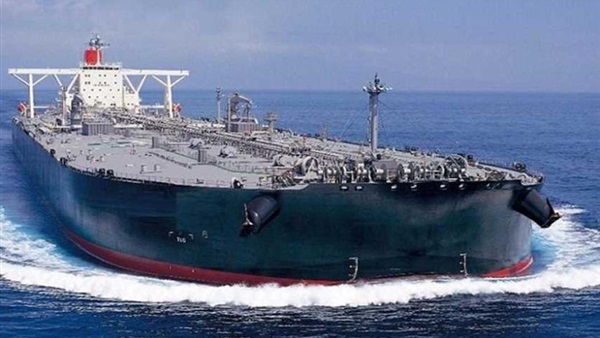 The Saudi Cabinet on Tuesday said that a failed terrorist attack by Houthi militants against a Saudi oil tanker in the international waters off the Yemeni Hodeidah port indicates how far this group is dangerous to regional and international peace.

The ministers underlined that threatening oil tankers will affect the freedom of international trade and maritime navigation in Bab El Mandeb and the Red Sea.