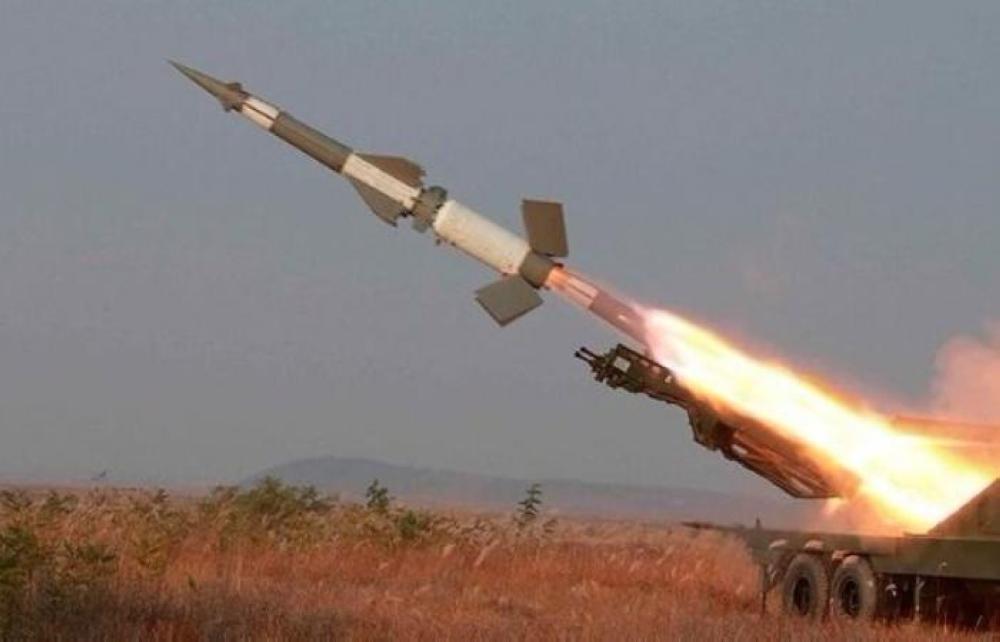 Saudi Air Defense Forces intercepted a ballistic missile fired by Houthis on the southern Saudi city of Najran. No casualties were reported.

Since 2015, Saudi Arabia has been leading a military Arab alliance to help the Yemeni regime and legitimate forces fight Iranian-backed Houthi rebels who have taken Sanaa and other parts of Yemen.