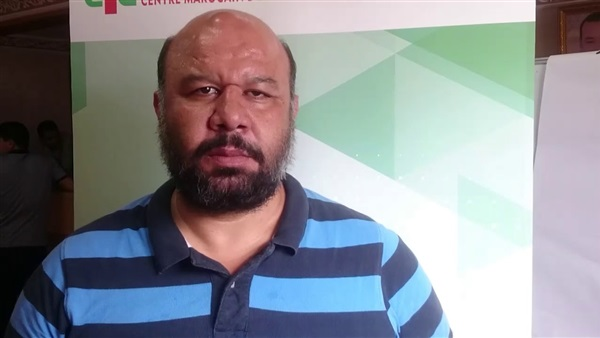 A former Moroccan Jihadist said that the Muslim Caliphate is a fallacy militant groups are propagandizing to distract the attention away from their criminal motives.

Nour-Eddin al-Hatemi, who spent years raising the black banner of ISIS, explained to The Reference that in addition to ISIS, different militant groups were seeking sinisterly the project of the Muslim Caliphate to attract the attention of Muslim young people and exhort them to fight for the establishment of such an alleged holy project.

Al-Hatmi decided to disown ISIS after realizing the misleading and even fallacious ideology the militant group was touting for. Due to his years-long defence to the militant ideology, al-Hatemi has gained a good knowledge of its ulterior motives and strategy.

Al-Hatemi first came across ISIS in Morocco. He was helped to travel to Turkey and cross the border to Syria. Arriving in this war-ravaged country,  he was kept in a training camp until he would receive orders to move to any of the warfronts in Syria.

Al-Hatemi told The Reference: “During my stay in the training camp, I quickly discovered the myth ISIS crated.” He was in pains after realizing that what was going on in Syria had nothing to do with Jihad (the holy war). “Blood is shed in Syria for nothing related to Islam,” he confessed regretfully.

In his interview with The Reference, the ex-Moroccan Jihadist discounted the credibility and authenticity of Prophet Mohamed’s Hadith, which urged Muslims to fight for the revival of the Muslim Caliphate. He said: “These quotes are fabricated and falsified.”

Substantiating his point, the former Moroccan Jihadist said: “It is absurd that ISIS, Al-Qaeda and other Jihadists are fighting for the revival of a Muslim caliphate, which was over 14 centuries ago. It must be known that Prophet Mohamed’s companions and successors did not manage by any means to recreate this caliphate after his death.”

Elaborating, al-Hatemi said that Omar Ibn al-Khatab refused when he was selected the Muslim Caliph to follow the example of his predecessor Abu Bakr el-Sedik. “And Abu-Bakr’s successor Osman Bin Affan had his own system of governance,” he noted.

According to al-Hatemi, his former comrades are fighting for achieving political gains. He said: “Militant groups are not sincere in their claim about the establishment of the Muslim caliphate. These militants and terrorists are trying to overthrow political regimes and seize power to keep an iron grip pm Muslim nations.”