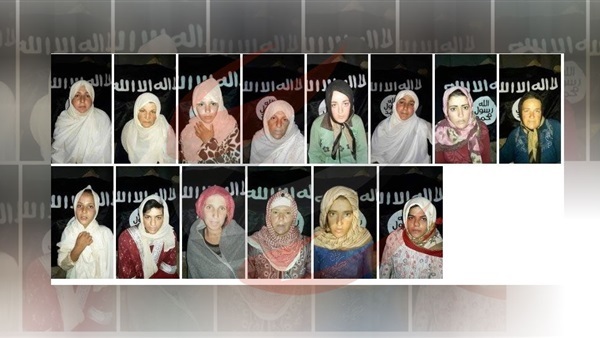 Daesh posted photos of 14 Druze women kidnapped from Sweida, south of Syria, in a move aimed at blackmailing Druze militias to let them pass safely through the Hauran Mountain, Syrian local media said.

Daesh sent the photos to the families of the kidnapped women.

The Druze tribes in Sweida refused to surrender their arms to the Syrian army on the pretext of defending themselves.