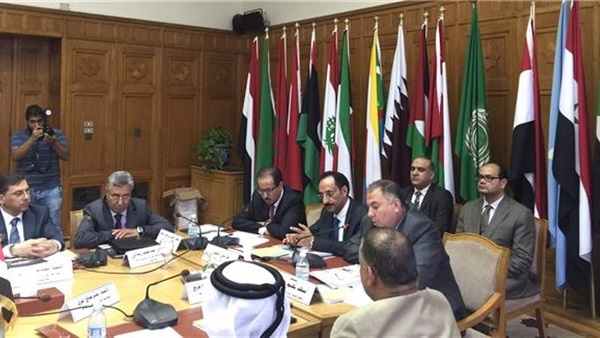 The 44th session of the Arab Committee for Human Rights started here on Tuesday.

Attending the meetings are representatives of human rights bodies in the Arab countries.

The three-day meetings will take up several topics including the human rights situation in the Arab region and means of standing up to the Israeli violations in the occupied Arab territories.

In his speech at the inaugural session, head of the committee Amged Shamout said that today’s meeting coincides with the 50th anniversary of the committee which contributed over those five decades to enhancing human rights in the Arab region.

He denounced the practices of the Israeli occupation authorities against the Palestinian people during their peaceful demonstrations.

He accused Israel of committing war crimes against the defenseless Palestinian people.