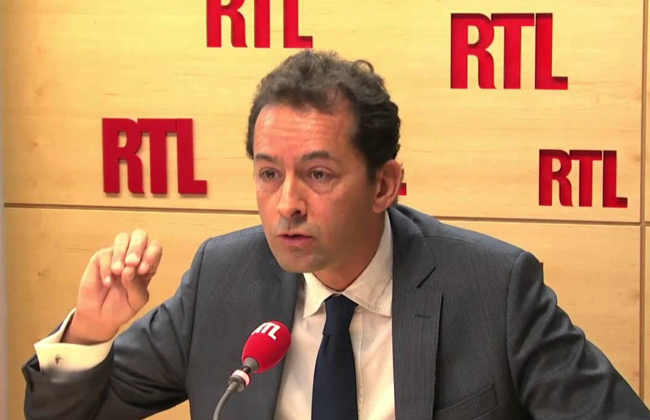 Al-Qarawi’ proposal: attempt to revive the Muslim Brotherhood in France

French site revealed the hidden target behind the proposal of the French political thinker Hakim al-Qarawi, who submitted a proposal to President Emmanuel Macaron targeted to make a plan for managing and legalization of the affairs of Islamic Associations in France.

“Hakim Al-Qarawi” memorandum on the organizational reform of these associations aims to push strongly and escalate the Muslim Brotherhood’s preachers in France”, a French website reported.

One of the famous French sites specializing in political Islam has reported that Al-Qarawi tried to support the Brotherhood by this proposal especially with regard to foreign funding and places of worship and the preparation of imams and officials of mosques and Islamic associations in France.

He still benefits from his closeness to Emmanuel Macaron and leaves no opportunity to whisper in his ears his proposals for the reorganization of Islam in France.

Al-Qarawi, who graduated from the high school of professors, worked as an Adviser for the Former Prime Minister, is not really a scholar of Islamic affairs.

The website said that the memo of Al-Qarawi published by the French newspaper Le Monde revealed its desire to strongly push a number of scientists belonging to the “Muslim Brotherhood” in the Islamic Associations in France.

The reporter pointed out that these imams are connected to the Muslim Brotherhood, for example, Tariq Obro: who has defended for years about the idea of the caliphate.

“The Arabs had no choice but to attack in order to continue to survive and live” the website also quoted what Tariq said.

“Mohammed Bajarvil” the imam of Evry, who welcomes the thought of Tariq Ramadan and has relations with the scholars of the European Council of Fatwa one of the fundamentalist imams.

It’s worth to mention that Safwat Hijazi, one of Bajarvil’s students, and one of the most prominent Muslim Brotherhood’s thinkers in the Middle East and currently imprisoned in Egypt.

Hakim al-Qarawi claimed that the proposal offered a method to monitor the funds of the institutions and associations representing Islam in the country.