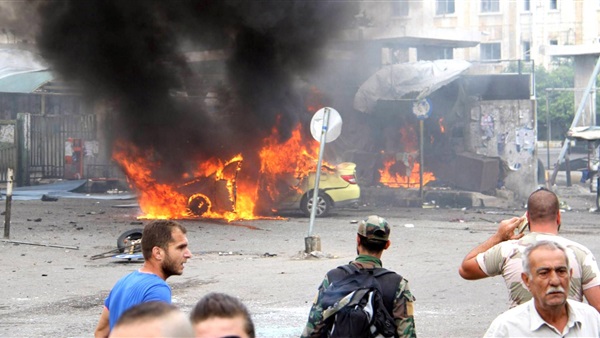 Thirty two persons were killed in a series of blasts targeting the Syrian city of Sweida and its southern countryside, the London-base Syrian Observatory for Human Rights said.

A suicide bomber blew himself up in the marketplace of Sweida but the Syrian forces managed to kill two other terrorists before detonating themselves.

Also, militants attacked three villages in the countryside, killing and wounding a number of people.

Parisot said he did not know the number of Daesh fighters in the area, but cautioned that the fighting could continue for at least two or three months.

The French general added that coalition should stay in Iraq and Syria once Daesh is completely defeated to ensure that the group does not regain the ability to hold terrain.