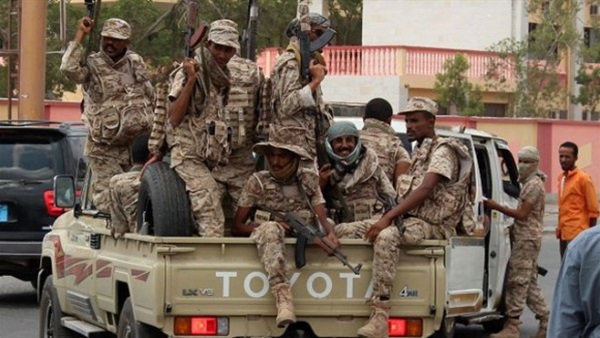 Yemeni forces continued combing operations in the western coast to cut off supply routes to the Iran-backed Houthi militant group in Hodeidah.

The forces that belong to the internationally recognized government also foiled sneaking attempts of the Houthi militants into freed areas, Sky News channel reported on Sunday.

Roughly 1,000 Houthi militiants have been killed since the start of the battle to liberate Hudaydah which is the fourth-largest city in Yemen and its principal port on the Red Sea, according to Yemeni sources on Sunday.

Hudaydah port is a lifeline for the majority of Yemen’s population but the legitimate Yemeni army and its supporting Arab Coalition accuse Houthis of using it to smuggle in Iranian weapons.