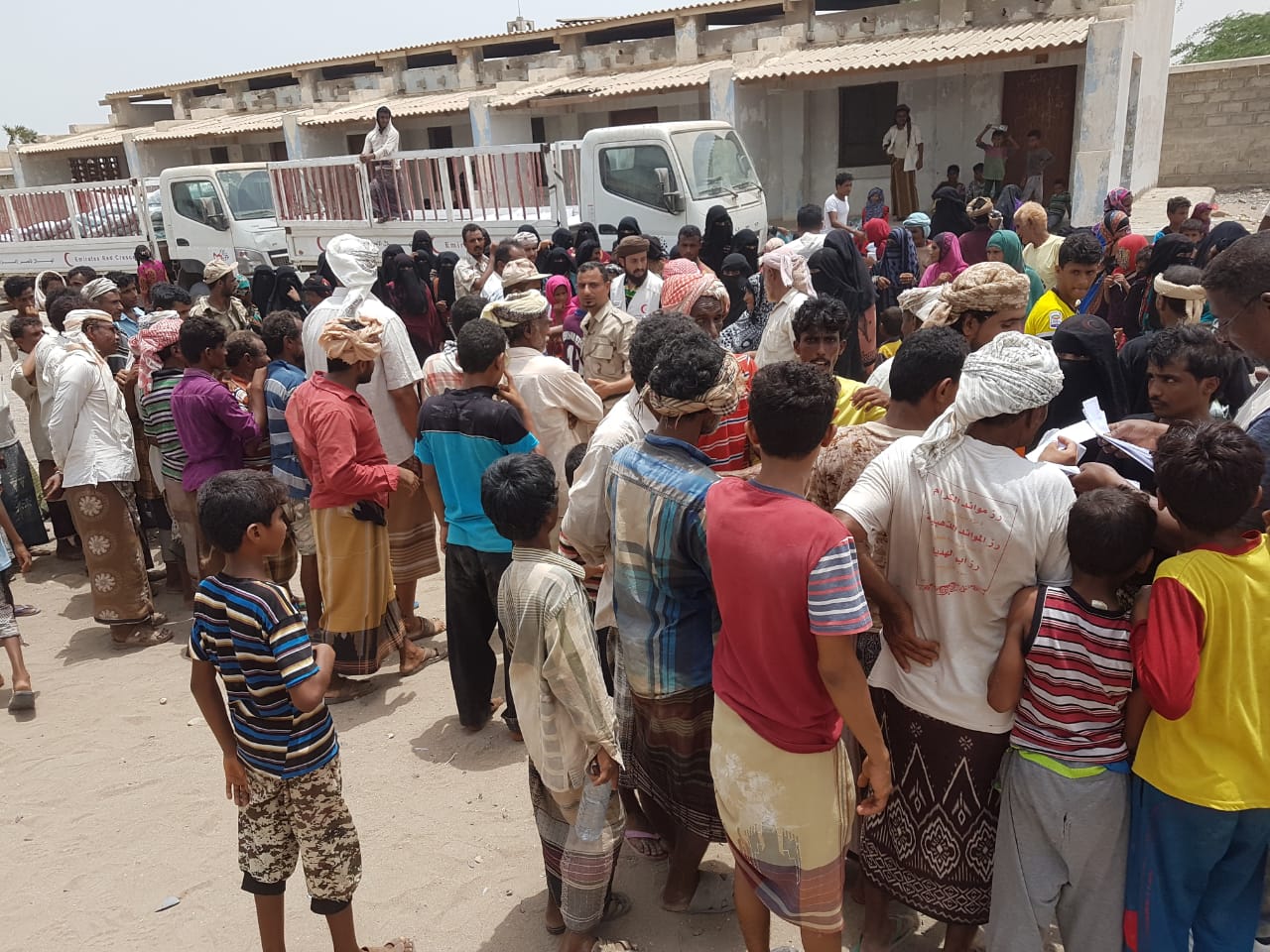 Relief planes were dispatched by the United Arab Emirates to increase humanitarian aid in an exceptional way for Yemeni civilians including financial support, logistic services and supplies, RT reported via Video.

The video showed that the UAE is operating an emergency relief bridge to al-Hodeidah in Yemen, adding that there are 10 vessels loaded with humanitarian, medical and food aid as well as 3 air cargo planes sent by the UAE Red Crescent for relief of Yemeni people.

“The situation of humanity as described by the International Committee of the Red Crescent has reached a very catastrophic stage because of what the Houthis are doing in Yemen”  according to the video, This requires Abu Dhabi, which plays an important military role there, to perform its great humanitarian duty.

Russia today said that the huge humanitarian initiative led by the UAE and Saudi Arabia to save the civilians in Yemen, presented by the T.V program “Alwam El Dar” on “Abu Dhabi” in many sectors in Yemen in terms of health and education and other sectors to protect them from famine.

With the support of the United Arab Emirates and Saudi Arabia, the World Food Program (WFP) has provided important support in various sectors to Yemen’s eight million people who have reached the brink of starvation, the video showed. 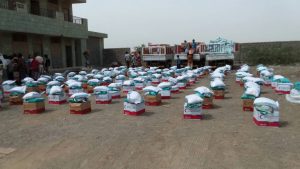 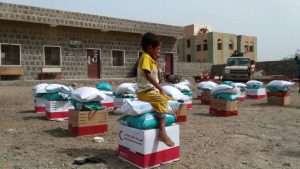 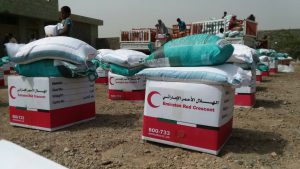 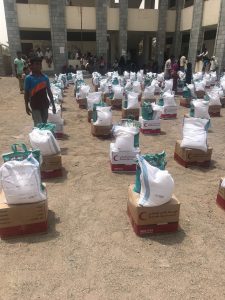 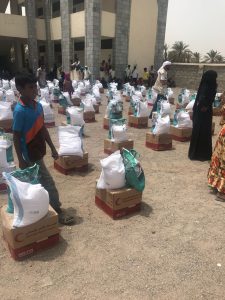 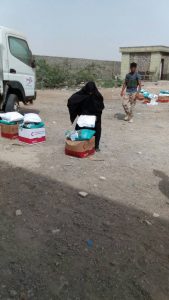 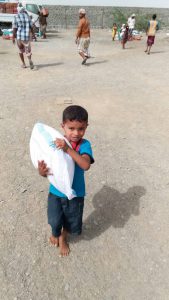