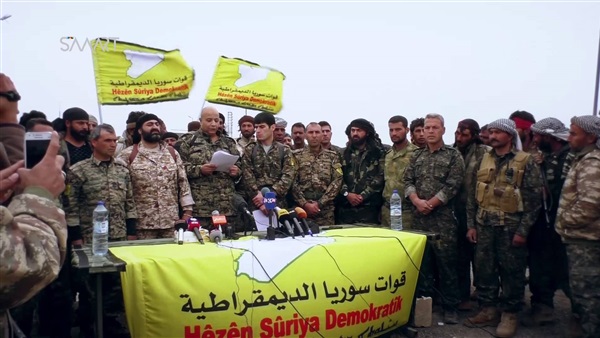 The SDF finished combing operations through three Daesh positions in Hasakeh province, said sources of the alliance of Kurdish and Arab fighters.

The SDF have captured swathes of the country’s north and east from the terrorist group since 2015.