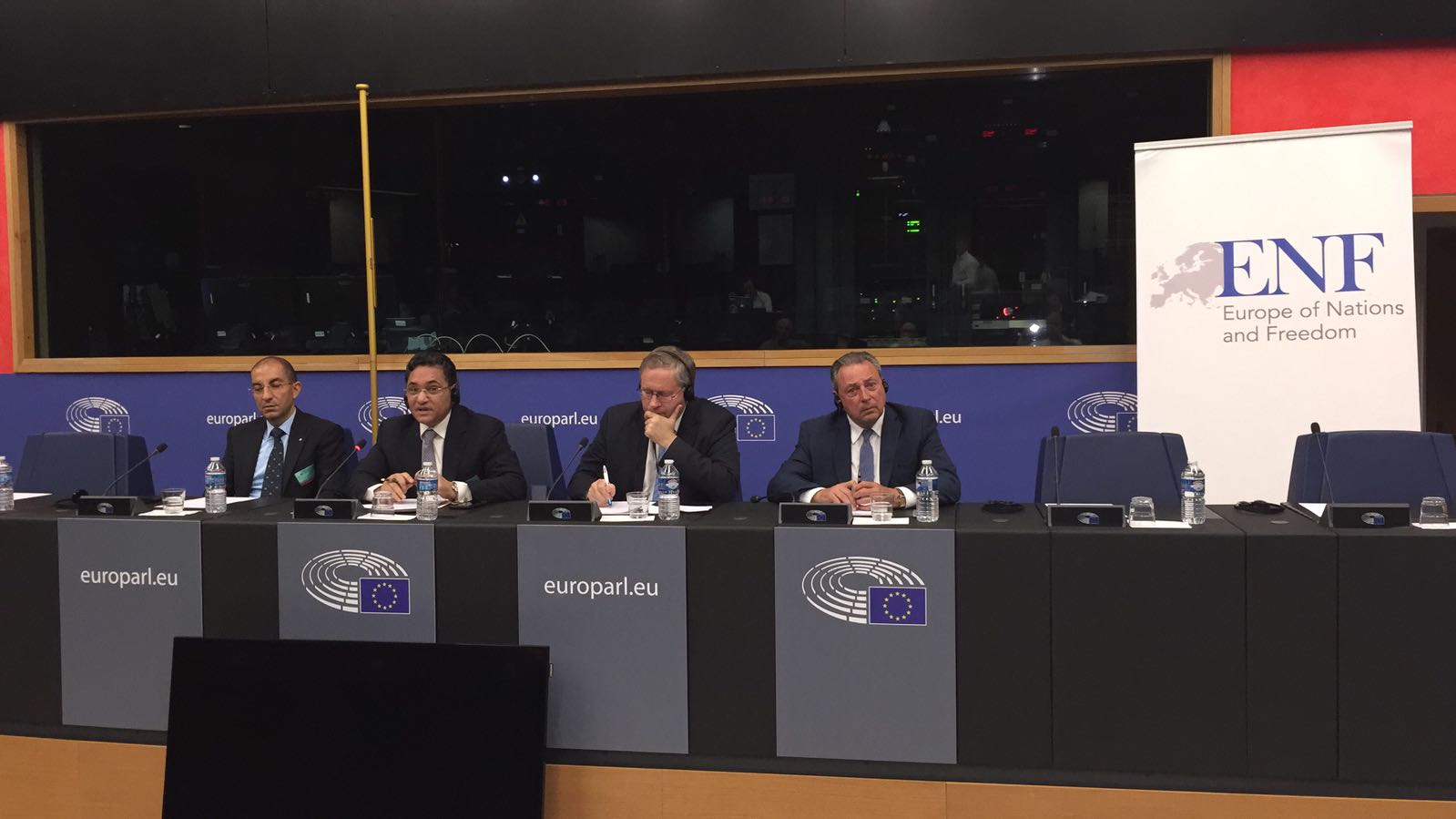 CAIRO – Director of the Center for Middle East Studies in Paris and Chairman of the Board of al-Bawaba News Institution, Abdul Rahim Ali, expressed sorrow Tuesday at the success of the Muslim Brotherhood in spreading its ideas about Christians, churches, the role of women in society, the arts, democracy, and freedom of speech in Egypt for many years in the past.

This, he added, contributed to the backwardness of the Egyptian, and consequently Arab, society.

He noted at a seminar at the headquarters of the European Parliament in Strasbourg, France, that the ideas of the Brotherhood stifled modernity in Egypt.

Egypt, he said, was a country where brilliant and enlightened minds, such as Rifa’a al-Tahtawi, Mohamed Abdu, and Taha Hussein appeared.

It was the country of the arts and music, Ali said.

He said the same country had turned into a hotspot for fundamentalism, discrimination and hatred, all because of the ideology of the Muslim Brotherhood.

Ali’s seminar at the premises of the European Parliament in Strasbourg is a clear victory for him against the background of pressures exerted in the past weeks by Qatar and the Muslim Brotherhood for the European representative institution to cancel the event out.

In making this pressure, Qatar and the Brotherhood shuddered at the prospect of Ali divulging more secrets about terrorism financing and the activities of the International Organization of the Muslim Brotherhood in Europe.