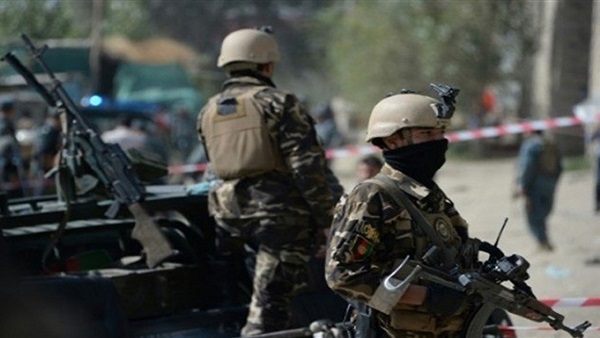 A senior leader of Daesh terrorist group has been killed during an operation of the Afghan Intelligence, Afghan National Directorate of Security (NDS) said.

The provincial government media office in a statement said Sunday that Daesh leader Adam Khan was killed on Saturday night in the vicinity of Chaparhar district.

The statement further added that the Special Forces of the Afghan Intelligence conducted a raid in Safari area of the district, leading to the killing of Adam Khan, a prominent Daesh leader, who was behind recent terrorist attacks in Jalalabad city.

The provincial government was quoted by Khaama Press News Agency as saying that the recent deadly attacks in Jalalabad were planned and carried out under the leadership of Adam Khan. It mainly pointed out to the attacks on Jalalabad cricket ground, customs department, medical faculty, and education directorate.

The National Directorate of Security in Nangarhar has said that Adam Khan also carried out a number of attacks in other parts of Jalalabad city.

The NDS Special Forces confiscated some weapons, motorcycles, and munitions during the operation, the provincial government added in its statement.

The anti-government armed militant and terrorist groups have not commented regarding the report so far.