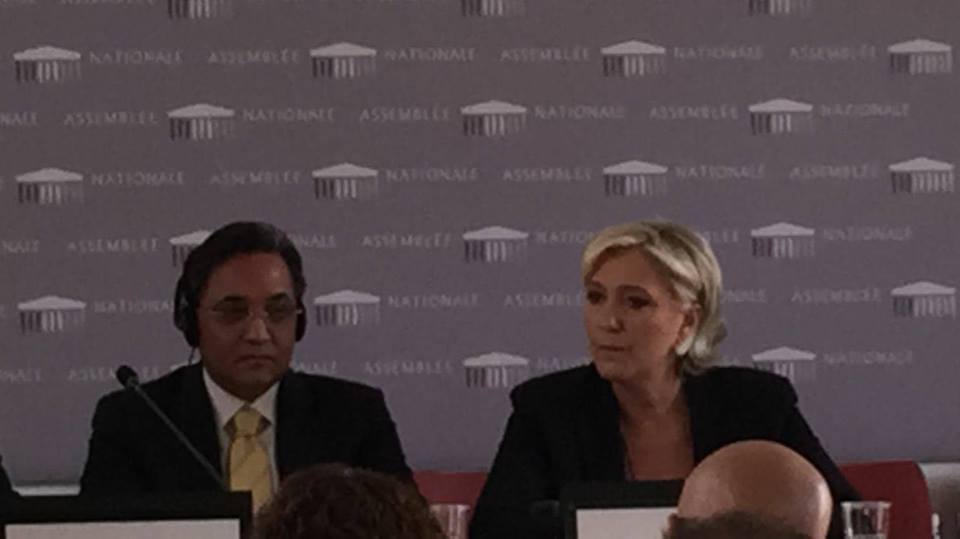 Dr. Abdel Rahim Ali, Chairman of the Center for Middle East Studies in Paris (CEMO), the seed of the terrorist Daesh organization was first formed in mid-2006, citing that in mid-October 2006, Abu Hamza al-Muhajir released a statement dissolving Mujahideen Shura Council and announced the formation of the Islamic State of Iraq.

The head of CEMO said Abu Omar al-Baghdadi and Abu Hamza al-Muhajir were killed in a car in April 2010 — in an uncommon incident for such takfiri organizations — and Abu Bakr al-Baghdadi, born Ibrahim Awad Ibrahim al-Badri, was named Emir of the Islamic State of Iraq.

Ali said Abu Mohammad al-Julani, one of the field commanders of the Islamic State of Iraq, headed in 2011along with a group of militants and money he had obtained from Abd Al-Rahman al-Nuaimi, a Qatari terrorism financier, to form an offshoot of the Islamic State in Syria under a new name – Al-Nusra Front.

Ali added that Abu Bakr al-Baghdadi later renamed the organization as the Islamic State in Iraq and Syria (ISIS), aka Daesh, which derived from the Arabic initials D (for Dowla, or state), A (for Islamiya, or Islamic), and Sh (for Sham, or the Levant).