Latest Posts
20:04
Home News US denies claims funds to UNRWA have been frozen 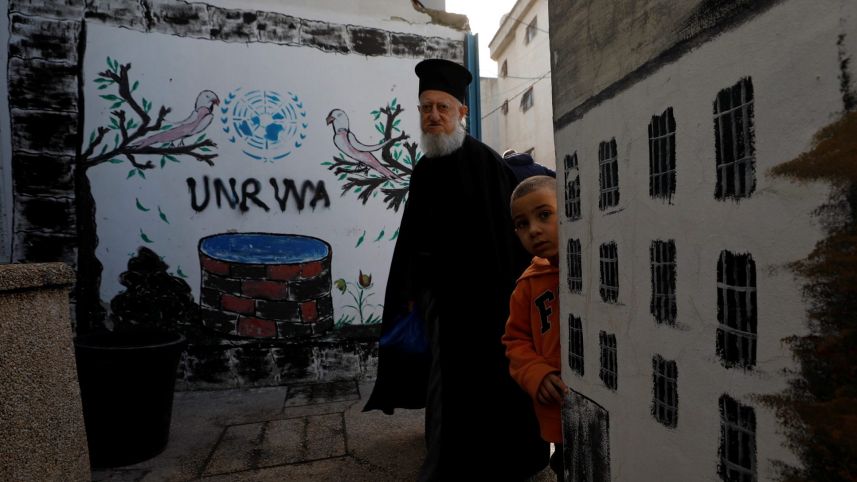 US denies claims funds to UNRWA have been frozen

US officials have denied claims that American funds to UN Relief and Works Agency (UNRWA) have been frozen.

“Contrary to reports that we have halted funding to UNRWA, the decision is under review,” a State Department official was quoted as saying.

“That story is very misleading. Just because they were expecting the money on the first of January, and they did not get it at that time, does not mean it was suspended or canceled. Deliberations are ongoing, and we have until mid-January to make a final decision.” (MENA)